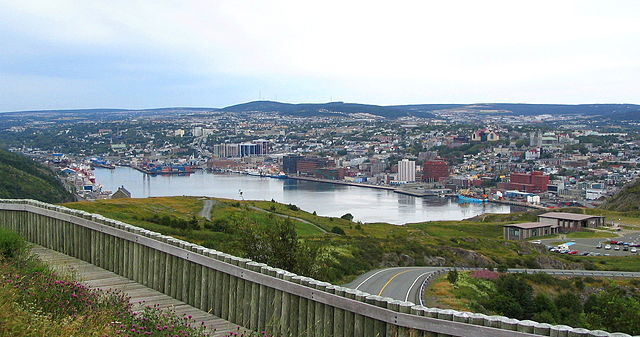 Weather on the island varies considerably. Warm, moist winds blowing off the Gulf Stream mix with cold air from the Labrador Current causing damp and foggy conditions in southeastern areas. The west coast enjoys an abundance of sunshine year-round. The city of Corner Brook boasts the highest annual snowfall in Canada. Labrador has a much colder, sub-arctic climate. January temperatures average between 10 degrees Celsius and -15 degrees. In July, Labrador averages a crisp 10 degrees Celsius.

Newfoundland's economy traditionally relied on the fishing industry, but as fish stocks declined the province has turned to new industries like hydro-electricity and drilling for oil offshore.

Top Cities in Newfoundland And Labrador