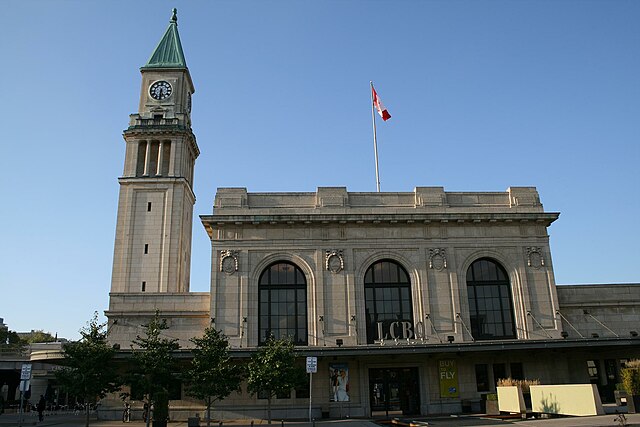 Homes for Sale in Rosedale

Rosedale is an affluent neighbourhood in Toronto, Ontario, Canada, which was formerly the estate of William Botsford Jarvis, and so named by his wife, granddaughter of William Dummer Powell, for the wild roses that grew there in abundance. It is located north of Downtown Toronto and is one of its oldest suburbs. It is also one of the wealthiest and most highly priced neighbourhoods in Canada. It is known as the area where the city's 'Old Money' lives, and is home to some of Canada's richest and most famous citizens, including Ken Thomson who was the richest man in Canada at the time of his death.

Sorry no results found. Try refining your search.
VIEW ALL
Get complete directions
WALK SCORE 22 OUT OF 100
Car-Dependent