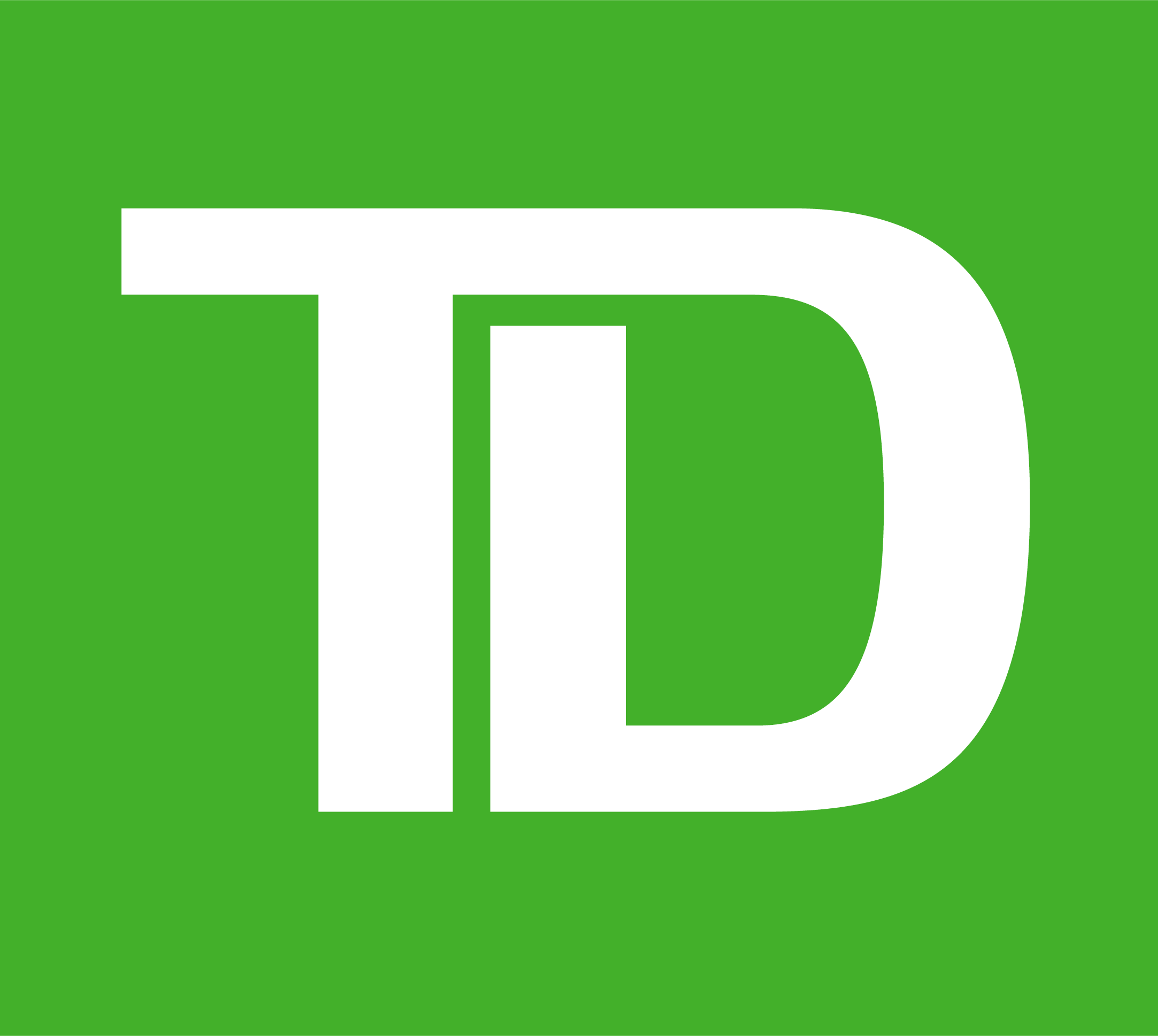 Get a home insurance quote online for this $895,900 property in London

You've earned it. Prestigious address. Highly sought after neighbourhood. Stately 2 1/2 storey home. This is the one for you. Lots of space for a family to grow with 6 bedrooms. Beautiful landscaping and a very private rear patio surrounded by shade. The exterior grounds maintenance is minimal and gives you the time to pursue other passions in life rather than being tied down to your gardens. The kids will all have their own room and the number of bathrooms will have no one knocking at the doors in the morning. Come see this one for yourself. It won't last long. It is perfect!!! Open house on Sunday September 26th from 2:00pm-4:00pm.

Data provided by: London St. Thomas Association of REALTORS® 342 Commissioners Rd. W., London, Ontario N6J 1Y3
All information displayed is believed to be accurate but is not guaranteed and should be independently verified. No warranties or representations are made of any kind. Copyright© 2021 All Rights Reserved

Get a home insurance quote online for this $895,900 property in London
Provided by TD Insurance

View All of Roger's Listings

Ask about this property

1 year changes compare the same month from the previous year. Find an agent in this area to receive more information.

Old North includes 3 neighbourhoods within its boundaries and is located between Downtown and Western University with the Thames River forming its western & northern boundaries, features historic stately homes, mature trees and is close to the university. The neighbourhood has great parks. Doidge Park is located in the centre of the neighbourhood on Cheapside Street, across from St. Joseph’s Hospital and has a tennis court, play structure, basketball court and hills for tobogganing in the winter. Gibbons Park, at the banks of the Thames River, is connected to the Thames Valley Parkway, and has many great amenities including a pool, spray pad, play structures, tennis courts, picnic shelters, and beautiful green space and views of the river. The North London Athletic Fields and Ross Park are both located on the northern edge of the neighbourhood along the Thames River. There are three elementary schools in Old North: Ryerson Public, St. George’s Public, and St. Michael Catholic. High school students attend nearby Central, H.B. Beal, or Catholic Central secondary schools.