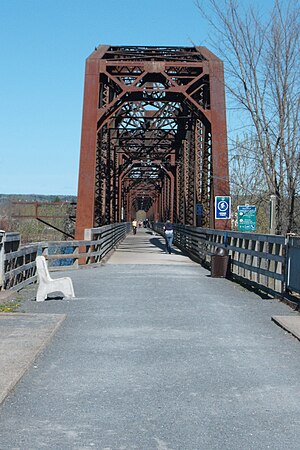 Fredericton is the capital of the Canadian province of New Brunswick, by virtue of the provincial parliament which sits there. An important cultural, artistic, and educational centre for the province, Fredericton is home to two universities, the New Brunswick College of Craft & Design, and cultural institutions such as the Beaverbrook Art Gallery, the York Sunbury Museum, and The Playhouse-a performing arts venue.The city hosts the annual Harvest Jazz & Blues Festival, attracting regional and international jazz, blues, rock, and world artists. Fredericton is also known for its indie rock scene and the record label Forward Music Group.As a provincial capital, its economy is inextricably tied to the fortunes of the public sector; however, the city also contains a growing IT and commercial sector. The city has the highest percentage of residents with a post-secondary education in the province and one of the highest per capita incomes.In the 2011 census, the population of the city of Fredericton was 56,224, the population of the census agglomeration (termed "Greater Fredericton") was 94,268, and the metro population was 105,688. Fredericton is the third largest city in the province after Saint John and Moncton. Greater Fredericton covers an area of 131.67 square kilometers, according to the 2011 census.The first major expansion of the city occurred on July 1, 1945 when it amalgamated with the town of Devon. Today the city of Fredericton comprises Fredericton proper, and the boroughs of Silverwood, Nashwaaksis, Barker's Point and Marysville, which were incorporated into the city in 1973. Search Homes for Sale in Neighbourhoods in and around Fredericton